What is Blockchain and how does it work?

Home > The Knowledge Metaverse  > What is Blockchain and how does it work? 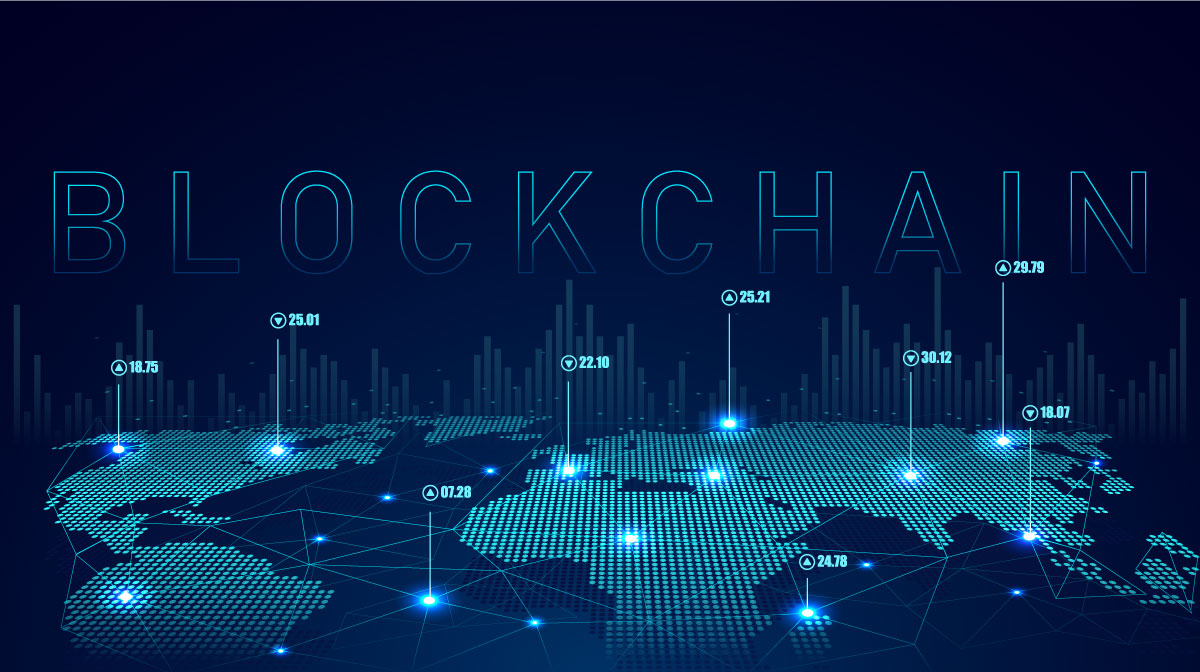 26 Feb What is Blockchain and how does it work?

Posted at 00:30h in The Knowledge Metaverse by Jack Jendo 0 Comments

Blockchain is a special and unique kind of data that everyone is fascinated and hyped about it. It has become one of the most popular technology in our era today due to its ability to create transparency, fairness and security without the need for a trusted third party to get involved within the system. Moreover, it reduces the amount of fraud and other risk damages that might interfere with the system. It’s a developed and revolutionized technology that has caught the attention of many individuals, industries and businesses globally.

So what is a Blockchain?

A blockchain is defined as a system in a form of a chain of blocks that stores and records data information electronically in a digital format such as “digital assets and transactions”. This decentralized data is also known as DTL which stands for “Distributed Ledger Technology”.

Each data that occurs in the blockchain, proceeds as a brand new block. Once the block stores the data with full capacity, it is chained to the former block which makes the data linked and chained together in a chronological way. To add more, a lot of variety of information can enter the blockchain such as: “Digital currency, Inventory transactions and Legal documents”, they are commonly used to store in the system. For example: “Ethereum and Bitcoins are blockchains that are in a constant rapid growth and are used definitely in a decentralized way.”

Another great fact about blockchain is that it cannot be modified, hacked, or cheat the system, which makes it more guaranteed that it is a fully trusted and secured technology.

So the most important three pillars to keep in mind about blockchain are: “Decentralization”, “Transparency” and “Immutability”.

But how does a Blockchain works?

Now that we have understood what a blockchain is, let’s take a look at how the blockchain functions in steps that are listed in the following:

To sum up, Blockchain is a powerful database that is revolutionizing transactions on a greater level for the future in the long term.